Here we are at the end of another year and the beginning of a new one.

It’s the Winter Solstice weekend, coinciding with a full moon, which seems to be a rare event.  In pagan cultures, Winter Solstice is associated with pomegranates which symbolize prosperity.  So I wish you all a prosperous Solstice, holiday season and New Year, in all your endeavours. 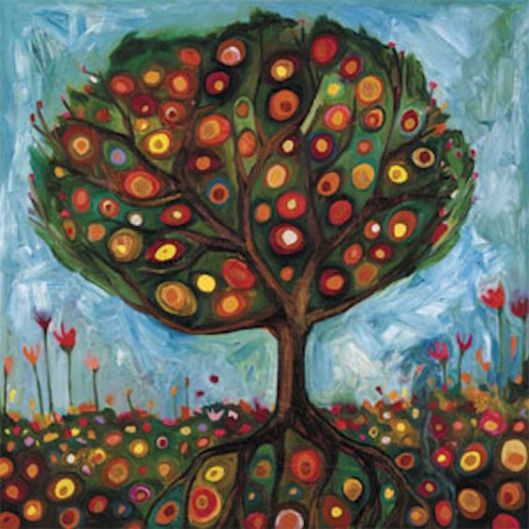 Here are two of my poems on pomegranates:

In my writing endeavours, Ripples on the Pond  has had a busy year, with good reviews on Amazon and Goodreads and I love this last one.

Thank you Sebnem Sanders for a beautiful work of art.

Meanwhile, I had stories published at online literary magazines, worked on my WIPs, and decided to edit/re-write The Child of Heaven, my first completed manuscript, which I haven’t touched for three years. I will publish it some time in 2019, whenever it’s ready.    https://sebnemsanders.wordpress.com/book-excerpts/

This is a working cover, just to give you an idea.

On the eastern shores of the Southern Aegean, Spring was inspirational, the Summer long and hot, lasting until October.

Spring flowers from the garden

The major celestial event for me was the Blood Moon Lunar Eclipse in July which we could see here.  I wrote a story about that, inspired by this photo.

For the New Year, we all make resolutions and wishes with the intention to realize them. So I light candles and ask the angels to help me carry out my plans. The word is mimimise; belongings, clutter, those extra, unnecessary  words and repetitions in my writing, at home, and in my life.  I hope I can do it, this time, like the MC Leila does in The Child of Heaven.

Dear fellow writers, friends, and followers, many thanks for your support and encouragement.

Now that the longest night is over, may the light shine upon you to make your dreams come true. Season’s Greetings and all good wishes to you and yours. 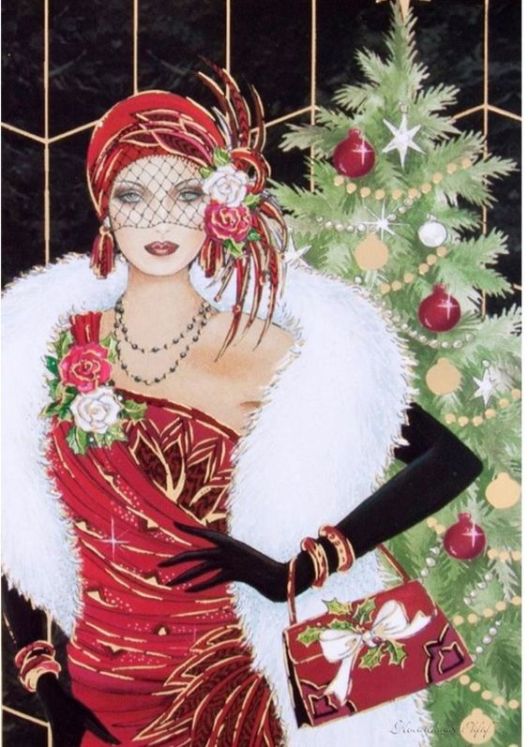 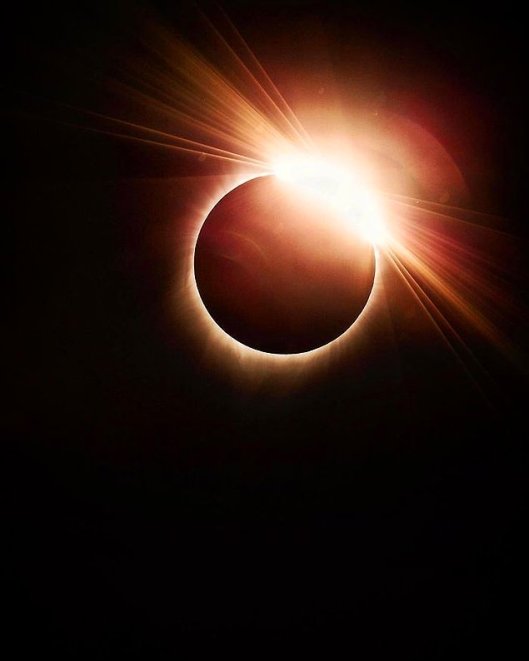 Leila read on the web, “Sometimes it’s perfectly okay and absolutely necessary to shut down, kick back, and do nothing.” The message boosted her ego, but she knew it was an excuse, not a solution to her condition of apathy. Why had she ended up this way? How had she lost her joie de vivre? Why was she so paralyzed to carry out her plans, from daily chores to meaningful pursuits she once believed were the purpose of her life? The conversations with her alter ego, more demanding than those with a school principle, led nowhere. She sat frozen, as time sped, not willing to clean the flat, organize her home, take care of her hair or body. Each day, she delayed these tasks until tomorrow, yet when tomorrow became today, she postponed her plans until the next day. This had been going for a while. The heat, the humidity, combined with the occasional threats of earthquakes in the Southern Aegean did not help, either. A series of excuses, symptoms – not causes.

Faced with the question, “When were you last happy?” on an internet questionnaire, Leila stopped to reflect. She couldn’t remember. This is pathetic, she thought, and tried to recall a moment of bliss. She was not an ungrateful person, she loved her home. Each night she went to sleep with the thought, and woke up feeling safe in her comfort zone. Scanning through her memories, she finally found a happy moment. The boat trip along the Bosphorus in Istanbul. The plankton explosion, the turquoise sea, on a warm and sunny day in June. That was two months ago, which reminded her that the suitcase from the trip still lay on the divan in the spare bedroom, to be dealt with tomorrow.

Life passed her by, despite her conscience disturbing her from time to time, and urging her to do something – anything.  I need help, she thought and reached for the phone to call an old friend. One she didn’t have to pretend to and say she’s fine. Joy answered, in her soft-spoken voice.

“I was thinking of you. Glad you called. How are you?”

“I’m not well. It’s like I’m having commitment issues. I can’t get anything done. Days go by and I lack the enthusiasm.”

“You’re depressed. Are you taking anything?”

“You know I don’t take any pills, just my vitamins. I’d rather have a drink.”

“A drink or drinks?”

“Drinks, some, but that’s not the issue. I can’t understand why. It’s hot and humid, uncomfortable, and the political situation is very frightening. It’s like someone, something has turned off the light. I’m late for everything. I’ll be late for my own funeral.”

“The political situation is dismal everywhere. We’re not the only ones. Look at the US and Europe. UK, Brexit, North Korea, the threat of nuclear war.”

“There were days when I was so busy I didn’t have time to stop and read or watch the news. Now, it’s compulsory. Something bad is happening all the time and it’s pulled me into an abyss I can’t see a way out of.”

“Don’t read it or watch it. Stay away for a while. You won’t miss a thing. What will happen will happen. Remember that film, Stranger than Fiction, when the guy was told to sit still, not to do anything? He squatted on his settee until a bulldozer wrecked the front of his flat.”

Leila switched off the phone and feeling marginally better, thought tomorrow is a new day before she went to sleep. I’ll be more productive. One step at a time and I’ll do the chores and manage the more meaningful plans…

The anticipated solar eclipse over North America reminded her of the total eclipse over Turkey back in 1999 and the subsequent earthquake. A memory which haunted her every time the earth rocked beneath her feet. The after-shocks of the Bodrum earthquake in July heightened her fear. Her favourite astrologer said the eclipse is the beginning of a new age, The Age of Aquarius. All the troubles in the world could be explained by the resistance to let go of the old order, an attachment to the past, a denial of change by some humans. The sun is the light, the moon is the past. Let go and enter the new era.

For the next few days, Leila found the incentive to carry out delayed plans from personal to practical, indicating her intent to the universe. She cleaned the house, dyed her hair, sat at the computer writing and editing her work, and felt good about her small achievements.

The eclipse took place and she was relieved nothing bad happened. Leila carried on, taking baby steps to realize her plans.

Sitting at the computer one evening that week, immersed in her work, she heard a distant noise that magnified. The house shook, the furniture rattled and the walls moved back and forth. She froze. Then, forced herself to rise, grab her handbag and the phone. Staggering to the kitchen, designated as her safe area, she found her pills and stuck them in her bag.

She gripped the edge of the table with both hands, waiting for the reverberating roar to end. The lights flickered. The earthquake-proof walls creaked and began to crumble down. Curled into a foetus position under the table, the floor tiles pulsated against her body. Thoughts flashed in her mind, as the flat plunged into darkness. Is this how my life ends? No. This is the end of what used to be and the start of a new beginning. I shall rise.