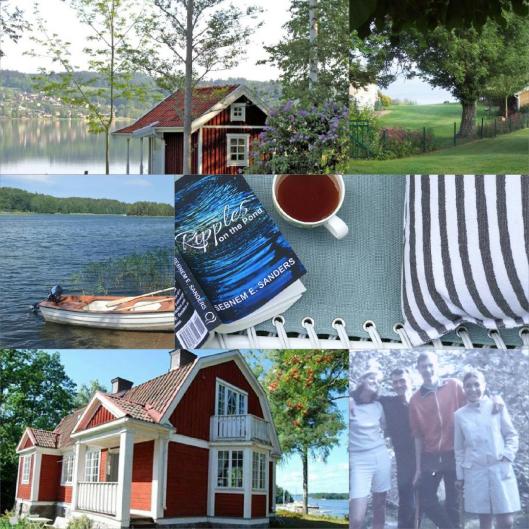 I was pleasantly surprised to receive this review which she kindly posted on Goodreads, as well. I loved the photo of the book Ray took, which she used on her blog and on Instagram, and asked her if I might use it for a future post for Ripples.

Scrolling through her blog, I discovered Ran Not Bradbury is a pen name for Victoria Ohlsson who lives in Sweden. So the picture was taken in Sweden by a Swedish reviewer. Well, this brought back some memories from many years ago, to be exact, fifty years ago, from 1968 .

So, I time-travelled to the summer of 1968, when I spent about six weeks in Sweden, and a few days in Copenhagen.

I was one of the Turkish students invited to attend an International Lions Youth Camp in Sweden. It was my first trip abroad and the Sterling Airways flight took me to Copenhagen where I boarded a train to Stockholm after making sure I was in the right car labelled Stockholm.  When we reached the sea, the Stockholm labelled car slipped onboard a ferry. After arriving at the Swedish shores, the car was attached to a Swedish train. It was dark when we reached Stockholm.

I entered the terminal in apprehension. How was the Swedish family I was to spend a week with before the Camp going to find me? Then I heard an announcement in English on the loudspeaker, calling my name and asking me to come to the Information Desk. A very blonde and blue eyed Swedish lady , Mrs  Bernstrand, accompanied by two young boys with corn silk hair, greeted me with a smile. After dropping my small suitcase into the trunk of her car, she drove away to a destination unknown to me.

I was very tired. I hadn’t slept since the early hours of the previous morning when my flight took off from Istanbul. The stress of finding the Copenhagen train station, buying the ticket, and making sure I was in the right car added to the tension. But the good thing was everyone in Copenhagen spoke English, even the dustman who guided me to the ticket booth.  Although I had relaxed a bit on the train, the American sailors who boarded at the next station and tried to chat me up, gave me the creeps. As soon as I told them where I was from, they asked me if I had “Hash”. I was terrified. I clung to my handbag and my suitcase, praying they won’t steal my travel allowance of about 200 dollars in my wallet. I stopped talking to them, and luckily they went away.

So trying to keep my eyes open and answer politely to Mrs Bernstrand’s questions was a hard task. I kept drifting off and waking up, thinking this is very rude. At the end of the journey, sprinkled with polite conversation, we came to a jetty and parked. A very tall and well-built gentleman, Mr Bernstrand, came to the car, and after greeting me, carried my suitcase and guided me to a motor-boat waiting at the jetty.

About ten minutes later, we arrived at another jetty, where he tied the boat and we disembarked. Mrs Bernstrand took me to a wooden cabin and introduced me to a teenager, about my age, saying, “This is your bedroom. Chloe will help you settle and she’ll show you the way to the main house in the morning. “

Chloe was an Au Pair,  taking care of the young boys in the summer. I think she was French, but spoke English. Kindly she offered me the bottom bed of the bunker. I collapsed and fell into deep sleep. I hadn’t slept for twenty-four hours.

The cabin was equipped with a bathroom and shower. After the morning ablutions, it was time for breakfast.

I emerged from the cabin and found myself  in the middle of a pine forest. Birdsong filled the air, and the red house we were heading to was perched upon a hill facing the sea.

We entered the kitchen with a magnificent sea view and sat at the generous breakfast table. Pickled herring  Eww… No, I can’t have that for breakfast. It’s sweet too.  I love the cheese though, and the crackers. And that little instrument that shaves the cheese. Ham, no problem. Coffee or tea, I can’t remember. Probably tea, I wasn’t a coffee addict, then, just acquiring new tastes. I loved the strawberries, though I couldn’t understand why they were pouring milk on them. Later I found out this was cream, not milk, though I still love my strawberries plain.

I was at Varmdö, the biggest island in the Stockholm archipelago, where Swedish families spend their summers. An array of colourful wooden cottages sprinkled inside a pine forest where strawberries and raspberries grow wild, under the shade of the trees. No borders or hedges between the houses, a lifestyle without borders.

I was lucky. The summer of 1968  was one the hottest summers in Sweden in thirty years. So, I took my first dip into the Baltic Sea and had a great time.

Photos: The book picture is taken by Ray Not Bradbury

The photos of Varmdö, from Google, exactly as I remember this gorgeous island.

The photo at bottom right, is one of me and friends at Varmdö, after playing croquet

adolescence, dreams, growing up, innocence, romance, teenager, the child within 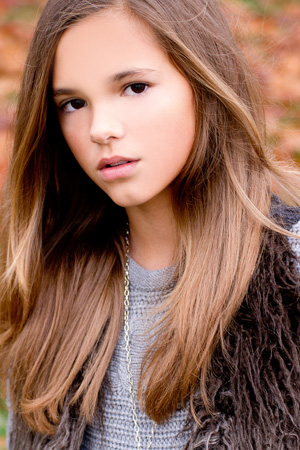 Anika waited, not knowing what it was she was waiting for. The sunshine, the rain or the snow, perhaps a rare rainbow or a shooting star in the night sky.

She read and pondered, gazed into the mirror, but could not see herself growing up. The cells must be developing ever so slowly, it cannot be perceived with the eye. Only through time could she see the difference in her body, the strange curves and bumps building up, transforming the contours of her figure. Alien to her own looks, her musings were confirmed by the pile of clothes she had outgrown.

Teenager, they had said, when she turned thirteen. Puberty, a young adult. She felt the same, yet different. Did her heart change, as well, expand and take up more space? Maybe that was to accommodate more love, more people and new things inside. Boyfriends as well as girlfriends, other hobbies and exciting plans.

Boys, she was not sure of. They played different games and talked loudly in their cracking voices. So far, the only boy she liked best was her younger brother aged ten. He did not sound like a TV character with a distorted voice due to bad reception.

One Sunday that summer, they drove to the lake and spent the day there. She met the new boy from the neighbourhood who would be in her class, come winter. They swam, dove into the water, and lay under the sun, talking of books and movies. Something ticked inside her, a new button she was unaware of. Then a strange sensation in her tummy, when he held her hand on the way to the ice-cream parlour.

Her dreams at night had a new character, besides the princes and heroes from the books she’d read. The stories she favoured also changed. She was now solely into romance. Party dresses, smart shoes for dances and dates began to fill her wardrobe next to her casual daily wear.

A little make-up, lip-gloss, polished nails on hands and toes. Her hair blow-dried and styled, bouncing on her shoulders, her childish manners and speech transformed into a young lady’s. To complete the picture, a touch of flowery cologne. A cool look on her no longer chubby face, chiselled with fine lines, Anika moved gracefully, carrying this new person inside her.

Her parents, teachers and classmates beheld her differently, as if endorsing this character she had become. Though she never understood why her mother was sometimes hesitant in allowing her the freedom of these changes.

In the privacy of her bedroom, she looked into the mirror, stuck her tongue out, making funny faces and blowing bubble-gum. She willed the child inside her to remain there secretly all her life.

That night Anika wrote in her diary, Dear Diary, I think I have grown up.