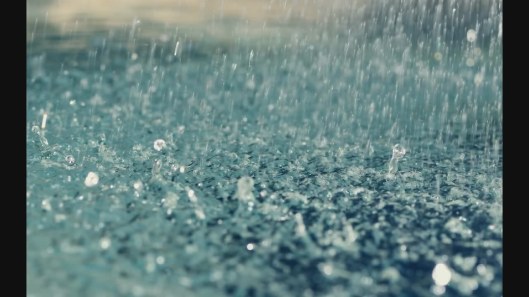 At the top of the hill, I pause for a rest and contemplate the scene around me, disheartened and perplexed. I cringe. Weary of the battles lost in the name of integrity, I yearn for some breathing room from the oppression we, The Others, are being subjected to.

Ever since the day he came into our lives, I knew he would not leave. All the beliefs and values I was brought up with would crumble and wither under his merciless feet. He moved ever so discreetly, building his strength. Fooling the foolish followers, he cast his web. Insidiously, undetected by the naked eye. Over time, the tyrant’s network grew, while the rich became richer with his encouragement. He bought them, sold them, rewarded his loyal subjects with treasures that belonged to the land.

One morning we woke up to find all that we had was gone. He became ruthless, greedy and revelled in his power. No one could disagree with him. If they did, they rotted in jail with sentences from the courts of justice that became his domain. A one man show, one man’s law, against The Others that dared to fight for their rights. Lies, controversy, megalomania in the disguise of religion ruled the land. The Others wept and protested, hissing at the imperial powers who created this monster for their sinister purposes.

Darkness fell on the country with nightmares in real time. Human rights and ideals crushed under the corruption. This was no purgatory, but hell itself. The Others, buried beneath the rubble before their deaths, floods of tears and blood poured into the rivers that ran to the seas surrounding the country. As the waters rose, the lands sank, drowning the oppressors together with the oppressed.

A lonely flag sways in the wind atop a green hill, still resisting the mayhem. Will this ever end? Only time will tell. The Others are weak and have run out of weapons and ammunition. Can this silenced opposition be pregnant with a hope of change? This is not a tale from a distant past. History repeats itself. How long do dictators last?

Maybe when the waters subside, there will be a different land. Cleansed and purified from the hostile residues of hypocrisy and fraud. I pray for a miracle, a miracle of justice. They’re hard to come by these days, but I have to believe in something to survive this turmoil.

NB. I wrote this story about a year ago. The floods in Istanbul today reminded me of it.